The Dawson City landslide is a dominant feature of Dawson City, Yukon's city-scape. It is a pre-historic rock-slope failure at the northern edge of town. It is known by the local Tr'ondëk Hwëch'in as Ëdhä Dädhëcha¸ or Moosehide Slide. This film examines the scientific reasons for the occurrence of the slide versus the legend that the local Indigenous people say was the actual creation event. 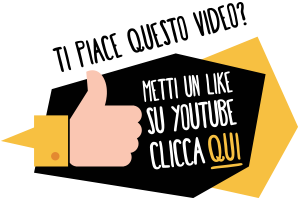